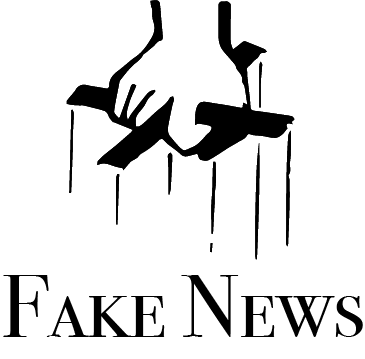 Using Blockchain to block fake news and protect your brand

Blockchain could save the media environment for brands. There has been a fair amount written about how blockchain might result in greater transparency in media buying and tracking; if it all works as conceived, it will also be a boon for content creators enabling direct engagement with audiences and direct payment too. This advancement has the potential to put more leverage back on the side of creators like musicians, film makers, photographers, writers and journalists too.

Blockchain has potential to greatly minimize the prevalence of fake news and level set social media networks too. This is particularly important for brands. In the world of robotic ad buys, ads can end up being dropped into the most unsavory of contexts. As a brand manager, if my banner ads were popping up in the social media feeds of people who do not share the same values of the brand, I would be very concerned. How can a brand live its truth when its lived experience is often in direct contrast to the social responsibility ethos it seeks to express? As the old adage goes, “you are the company you keep.”

As an example, racists buy cars, houses and cappuccinos. They have jobs, pay taxes and in general, contribute to society; but some of the values they keep are values most brands would never support.

For legacy media outlets with legitimate journalistic integrity like the NY Times, fake news is rarely, if ever, an issue. Ads served in this context are elevated by the integrity of the enterprise.

For lesser media properties and the robotic ad placements that serve them, brands can end up in context of uncorroborated reporting, fabricated events and misinformation. Corroborated reporting is a hallmark of journalistic integrity. Fake news even fakes corroboration.

Blockchain has the potential to minimize this activity forcing down onto this media a governance of integrity through the use of corroboration across a blockchain ecosystem that would fact check content and give brand managers and media buyers leverage, insight and security in knowing that their brand is not being used to legitimize fake news and in turn be diminished by its participation in the fakery.

This would reward journalistic integrity with greater ad placement and minimize placement in fake news and hopefully, choke-off its source of income. The bigger issue though, is a societal issue; we have a culture that seems to not care if news is fake. As advertisers, we have an obligation to uphold the integrity of the media, without it we risk casting brand reputation to the dogs.