The power of symbolism 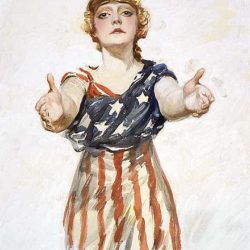