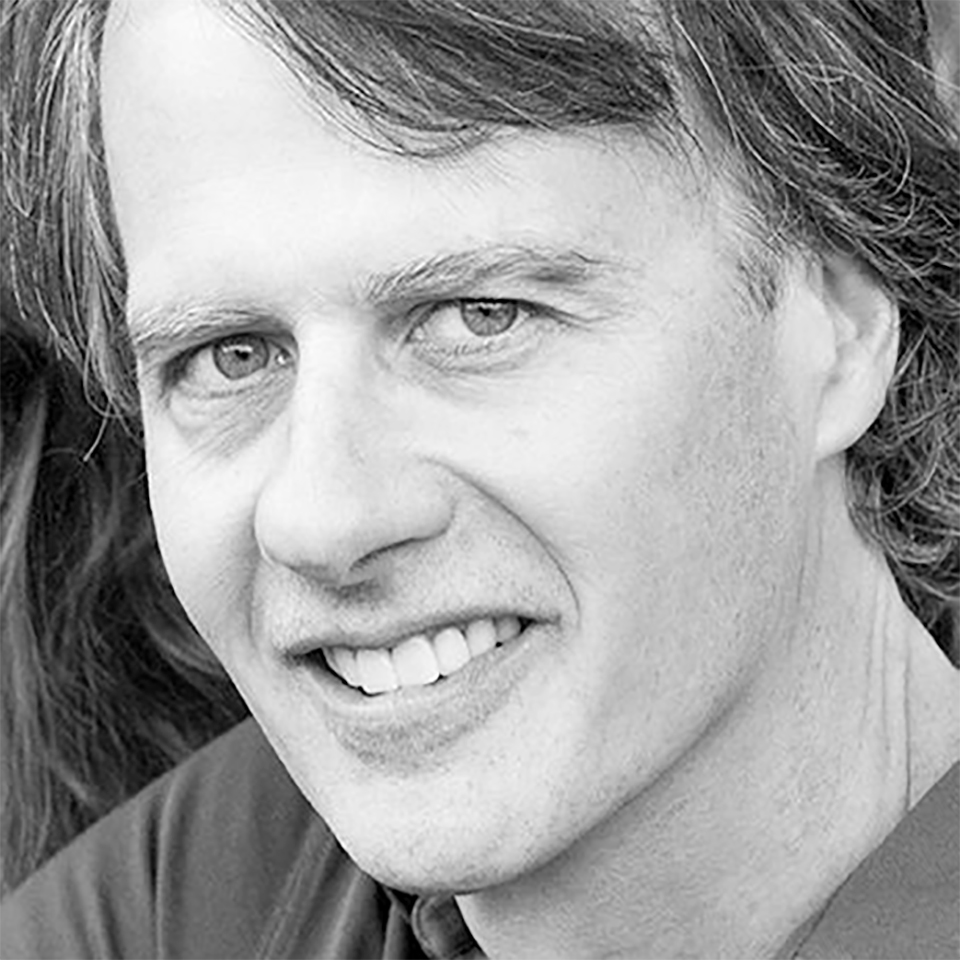 John Wager is a seasoned and award winning producer and director. His most recent endeavor was a feature length film “Comedy Warriors,” starring Zach Galifianakis, Lewis Black, Bob Saget and B.J. Novak. To date, this Showtime Network feature documentary has won top accolades at 5 major film festivals and was voted by Life Changes Network as one of ‘2013’s Top Independent Films That Could Change The World”. Most recently, Comedy Warriors received Television Academy Honors as part of their 7th annual awards. This honor is the highest award that you can win in television for programming with a conscience, that inspires and has the power to change lives. Prior to this, Wager directed “Bicycle Lessons”, a short documentary that was shot in Italy and aired on the Discovery Channel. Wager has worked with many well-known actors and celebrities over the course of his career including: Kevin Spacey, Oprah Winfrey, Magic Johnson, Reba McEntire, Judy Collins, Katherine Hepburn, Maya Angelou, Kathleen Turner and film-maker Ken Burns. He continues to produce and direct national and regional television commercials and various long format branding and corporate projects. Wager is also a Grammy-award winning producer and composer. John, Man for all seasons, Juggler, Makes a mean paella