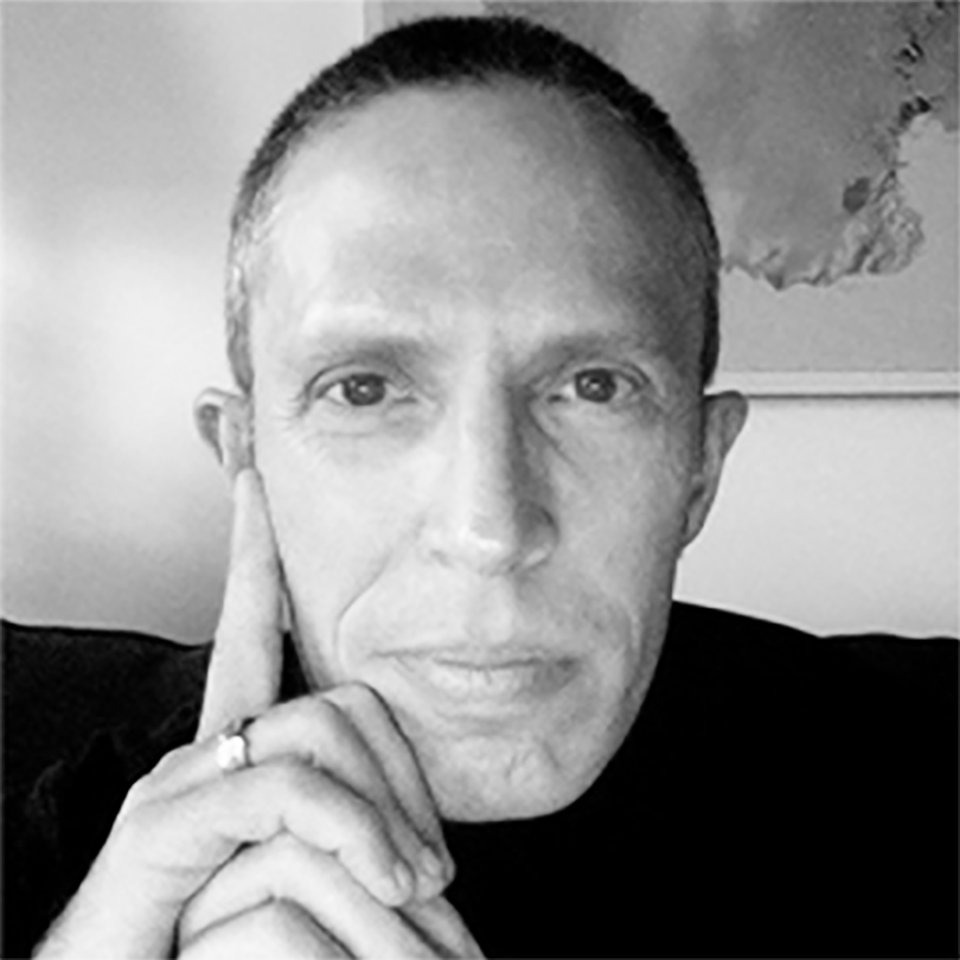 For more than twenty five years, Alan Edstrom has developed and produced programs and events for some of the most innovative companies across the United States ranging from Saratoga Polo Association, Nickelodeon and Norwegian Cruise Lines, to the New York Hall of Science in Queens, New York, The Saratoga Automobile Museum, the Staten Island Children’s Museum, as well as the $62 million Science Center and Children’s Museum Exploration Place.    His expertise in the creative end is matched by his “rubber meets the road” skills with for profit as well as non-profit companies in marketing and public relations, fund raising, event management, and sponsorship development that put him in a rare class where he is able to understand how an idea goes from spark to stage and beyond. Capping off these skills, Alan has also been the touchstone to the communications for the success of these companies, developing short and long term strategies, strengthened by his work as a writer and columnist for numerous news organizations and publications, and is a member of the Academy of Magical Arts at the Magic Castle in Hollywood. Alan, A magician, Makes the impossible possible